Most ideas can be done with materials found at home. 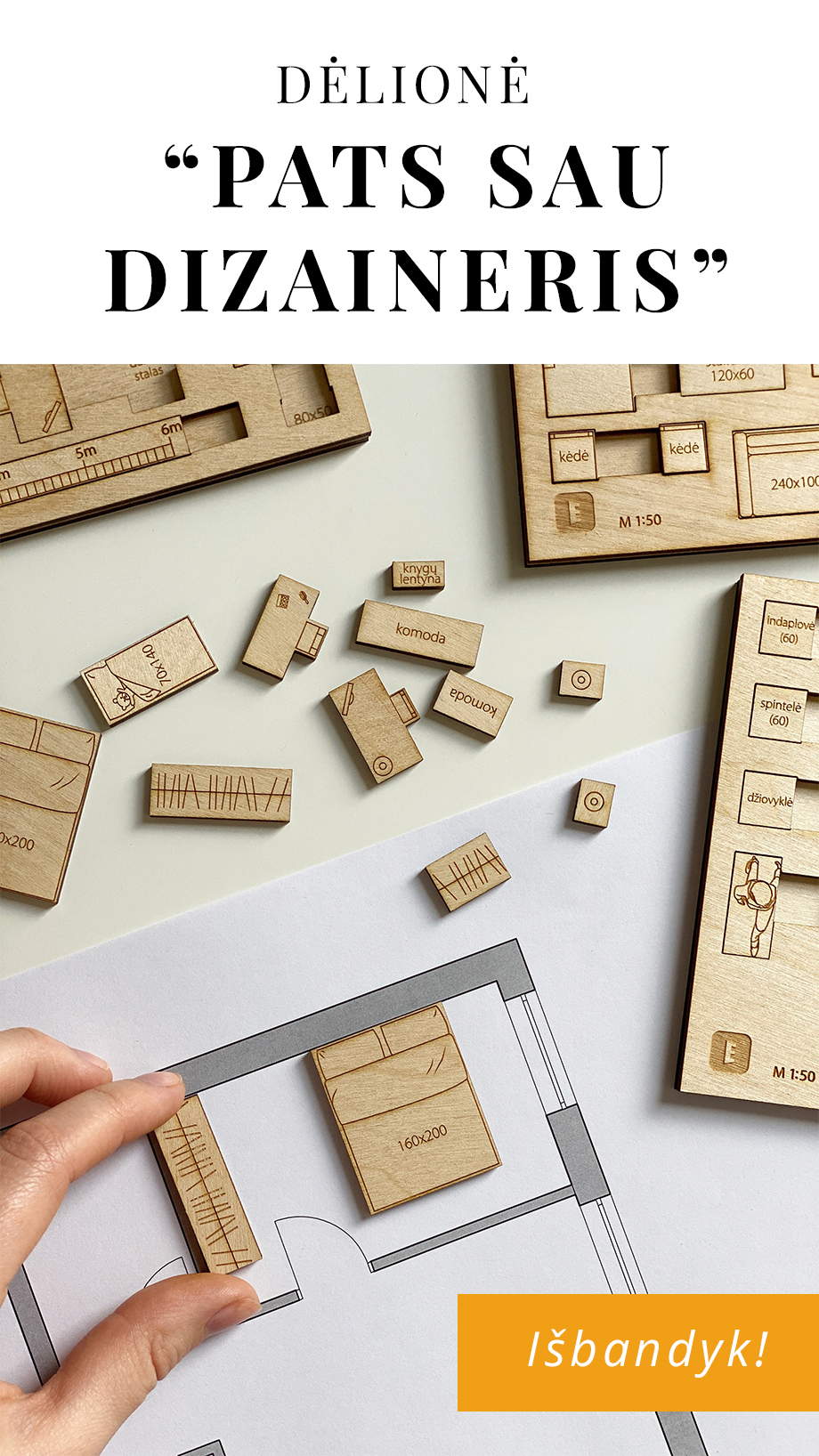 Cheap Halloween ideas which could be released without a lot of money and with no need for special decorations. Yes, this festive has a negative opinion in Lithuania, however, there’re still people who decorate their home with those scary attributes or also those not from Lithuania who are reading this blog.

Balloons, some textile and glue (the balloon should be blown up afterwards) or a special paper which should be covered with white material later on and the other task would be to draw all over the spooky facial expressions.

You just draw over plastic milk bottle, put either a garland or a candle inside and here you have a great decoration for Halloween.

It’s not necessary to know how to work with a knife and to have artistic capabilities – just make the holes in a pumpkin and put something radiant inside!

And here we have one more nice idea – to cut up the windows and draw all over small houses – you’ll get extremely cozy decorations!

Cut black paper bats and stick them where you want – to the doors, to the windows, to the chairs, etc.

For this case the printed photo instead of a mirror would perfectly fit.

This case is a bit more interesting. You’ll need a mirror, a book, some glue, scissors and a scraper. Take a mirror out of the frame, carefully scrape its back side (only not too much) and stick the trimmed photo. The idea is indeed unreal!

A very funny idea – cut some sausages and wrap them with a thin dough layer and you’ll get a very delicious and scary snack.